International Solar Alliance office in India visited by Japanese Vice Minister Foreign Affairs. He shared views on the Solar generation and its future in India and beyond during the meeting. 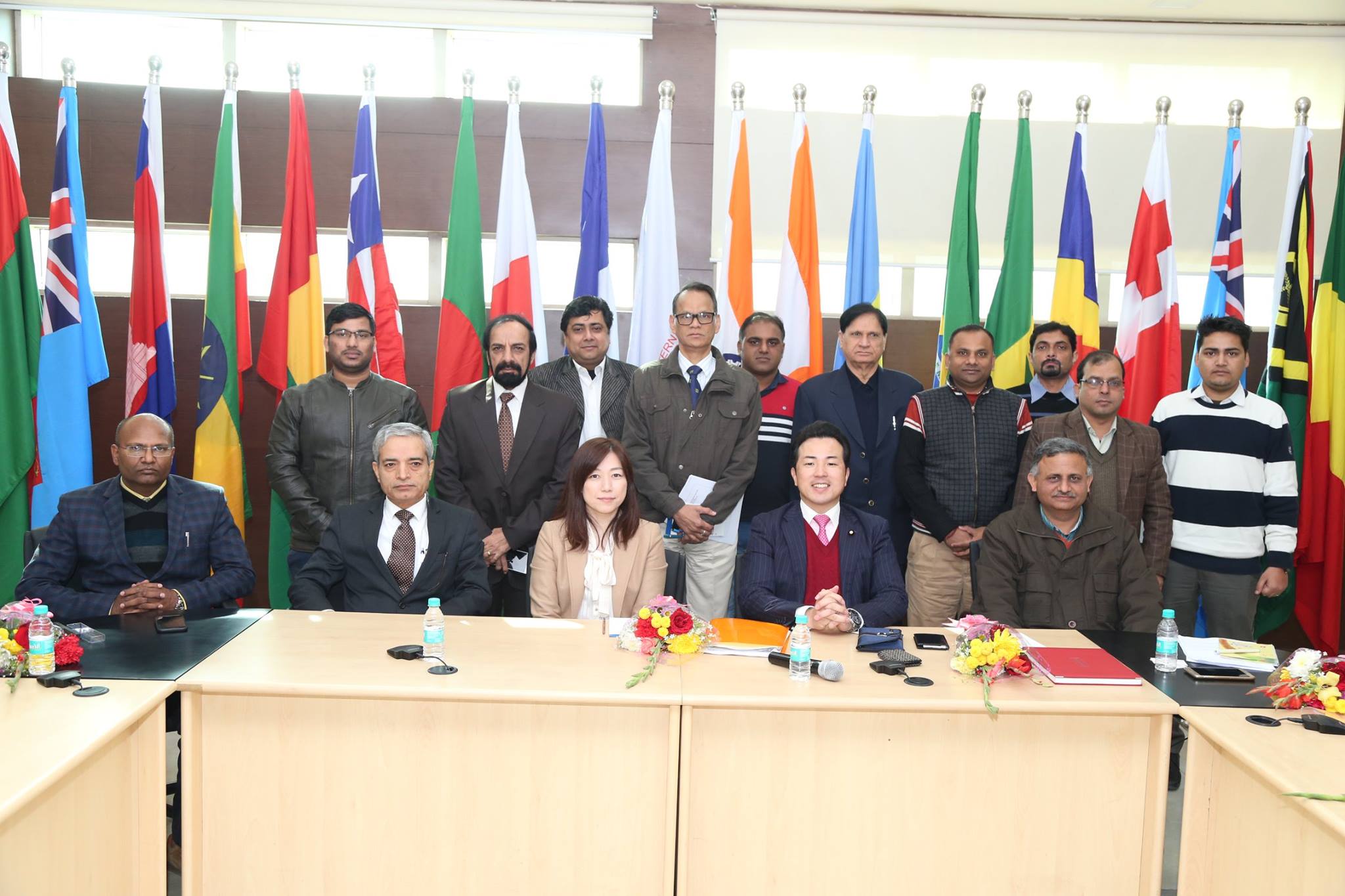 The ISA (International Solar Alliance), an initiative of 121 prospective Member Nations situated between the Tropics of Cancer and Capricorn, is accelerating development and deployment of solar energy in these countries through inter-governmental cooperation, trade networks, investor connect and technology exchange.