Happy Palm Sunday 2019 Images, Quotes, Wishes, Greetings, Photos, Prayer, Sermons: Do you know the Palm Sunday meaning or its importance? It is observed on the Sunday before Easter. This moveable feast of Christians is celebrated to commemorate the arrival of Jesus Christ into Jerusalem. It is a crucial event which is mentioned in all the four canonical Gospels.

Many Christian denominations include PalmSunday worship services which consist of a march of the faithful carrying palms. The palm branches represent the scattered crowd when Jesus arrived in Jerusalem. It becomes difficult to collect palms in unfavorable climatic conditions. Thus, the palms have been replaced with branches of easily accessible trees. The Sunday was named after the substitute like Yew Sunday or Branch Sunday. 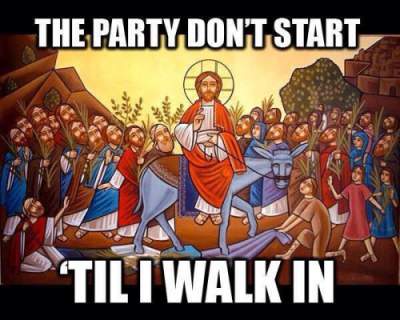 What is Palm Sunday (Meaning)?

The celebration for this day came into existence around the late 4th century and originated in the Jerusalem Church. The early PalmSunday ceremonies included prayers, hymns, and sermons recited by clergy and people used to visit the holy places/sites in the city. At the site where Christ entered into heaven, the clergy read gospels regarding the Jesus’ entry into Jerusalem.

Early morning, the clergy used to recite throughout the city: “Blessed is he that comes in the name of the Lord.” While children used to carry palms and olive branches and people returned to the church to hold the evening services. By the 5th century, the PalmSunday celebration had reached to Constantinople. Then, two changes were made in the 6th and 7th century which included the ritual blessings of the palms and a morning procession in place of the evening.

After that, in the 8th century, it was adopted by the western Church and the name was changed to Dominica in Palmis aka PalmSunday. 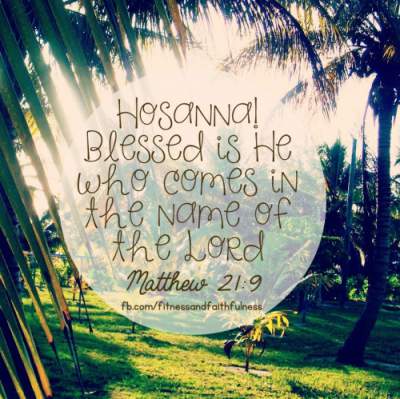 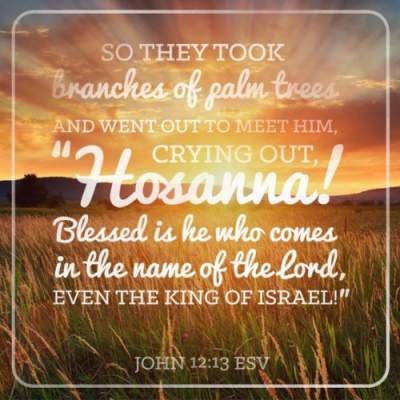 Stay tuned to The Reporter Times for latest PalmSunday news and other worldwide updates.

Good Friday 2016: Watch Pope Francis Live Streaming Info – Celebration of the Passion of our Lord and Way of the Cross