The live streaming of Mexico vs Russia (MEX v RUS). We are into the round three and the final group stage game of the FIFA Confederations Cup 2017 live score and it is Mexico playing the hosts Russia at the Kazan Arena in Kazan. Mexico is currently top of the table with four points from a win and a draw. On the other hand, we have Russia who is third on the table with one win and one loss. (Watch: Portugal vs New Zealand.) 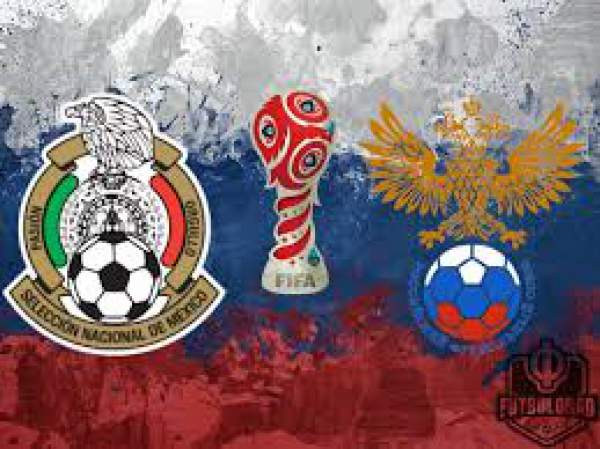 Mexico are almost through to the semi-finals, they just have to win or draw here. They cannot afford to lose here because if they do the hosts will go top of the table with six points and Portugal have a game against New Zealand which they should win easily.

These two teams have met two times before and the Russians have won both the times.

Russia will have to give everything they have got as this is a do or die situation for them. They need to win here if they want to qualify for the semi-finals. They won their first game of the tournament against New Zealand by 1-0.

They played against the European champions Portugal and lost the game by 0-1 as Cristiano Ronaldo scored the only goal of the game in the 8th minute.

Both teams are looking to win here so anything could happen but the home side has the crowd to their advantage.

Stay tuned to TheReporterTimes for latest football news and sports updates around the world.